Both the centre-right Romanian President Traian Băsescu and the Socialist Prime Minister Victor Ponta  announced their official support for Dacian Cioloș, the present EU Commissioner for Agriculture, to run for a second term, hopefully with the same portfolio, EurActiv reports.

Officials told EurActiv Romania that this target could be achieved unless a political decision is taken at EU level, similar to the one taken in 2009, that the EU Commissioners should change their portfolios in the case of taking a second mandate.

According to government sources, Romania has no “plan B” for the moment, in case the Cioloș option failed.

Speaking to the press, Ponta mentioned that the Justice portfolio was also an option for the Romanian commissioner. However, insiders said that given the fact that Romania is still under the Cooperation and Verification Mechanism (CVM) monitoring its deficient justice system, this option was out of the question. 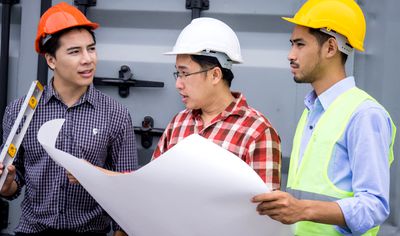 “The EU Commissioner for Justice is also coordinating the CVM, so it could raise suspicions of not being impartial in this respect.”

Cioloș, 44, is considered EPP-affiliated, because he became Commissioner following the proposal of the centre-right government of Emil Boc. At that time, the proposal was criticised by the opposition socialists.