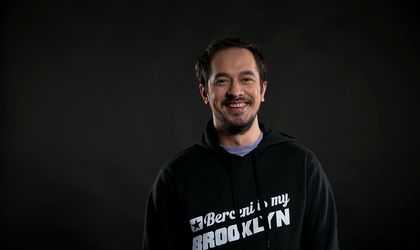 The programme of the 17th Golden Hammer affirms its well-established position as the region’s major international advertising festival with a full schedule of seminars, and, of course, an awards event whose coveted awards are adjudged by juries of authoritative industry professionals.

The Festival Competition will continue its tradition of rewarding works with particularly creative ideas and originality that grab audiences and make a key contribution to brand value.

“The Golden Hammer 2015 festival was justly proud of our highly professional, multi-national jury. We intend to build on that in 2016, when competition entries will be judged by your industry peers from numerous countries, from both major networks and outstanding independent creative agencies,” said the festival representatives.

The confirmed jury members so far are:

Moreover, according to the festival representatives, the list will soon to be expanded to 28 creative industry professionals.