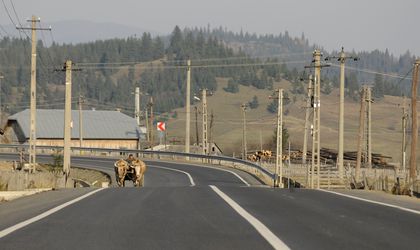 The European Commission has decided to supplement Romania’s funds dedicated to building new highways with over EUR 260 million taken from cohesion funds. Therefore, the Brussels executive branch of the European Union will give EUR 439 million to Romania to update its highway system.

The extra EUR 260 million will be used to pay for the construction of two two new highway segments, initially financed by the state through bank loans. The two segments are the Arad-Timisoara highway and part of Constanta’s ring road.

“Roads are one of the main tools that can help us eliminate development differences between EU’s countries and Romania will also have a partner in me for big infrastructure projects”, according to Corina Cretu, the European commisioner for Regional policies.

EU’s cohesion fund is dedicated to EU member states where the national GDP/capita is smaller than 90% of the Union’s average.