EU citizens voted against austerity and immigration. Far-right and euro skeptics have something to smile about 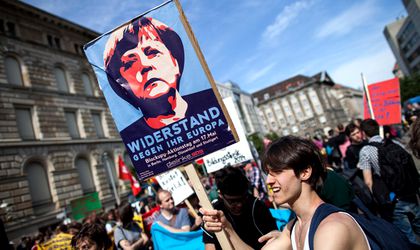 Some 43 percent of eligible voters cast their ballots in elections for the European Parliament, the same turnout as in 2009, according to early projections from the Parliament on Sunday.

Anti-European Union and far-right parties posted strong gains in elections to the European Parliament in some countries, delivering a blow to institutions in Brussels, national governments and mainstream political parties, according to the Wall Street Journal.

The socialists come in second with 193 seats, liberals third, followed by the Greens and the far left. Euroskeptic parties are seen as winning a total of 129 seats.

Final results will be announced by the end of Monday. Europeans from the 28-member block went to the polls over four days in voting that began on Thursday in Britain and the Netherlands.

The gains for euroskeptic and far right parties could lead to changes in EU policy in areas ranging from border control and immigration to the trade and investment agreement being negotiated with the United States.

According to initial estimates, Marine Le Pen’s National Front has won the European elections in France, with 25 percent of votes, or around 23 seats. EurActiv France reports. Following the FN is the Conservative party UMP, with 20 percent of the vote, ahead of the Socialist Party, who only received 14.7 percent , according to pollster Ipsos Steria .

With 10 percent of the votes, the centrist UDI- Modem alliance won its bid to make a double-digit score, while the Greens made a better-than-expected showing, with 9 percent.

“The sovereign people have spoken … acclaiming they want to take back the reins of their destiny,” Le Pen said in a statement. She called the results “the first step in a long march to liberty.” 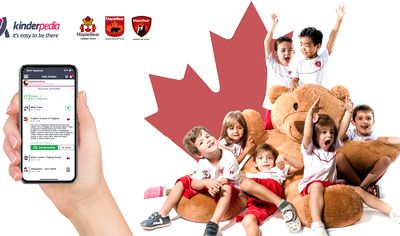 UKIP appears to be on course to top the poll in the European elections, writes BBC.

A total of 73 MEPs will be elected from nine regions in England as well as Wales, Scotland and Northern Ireland.

UKIP leader Nigel Farage said his party was on track to win the European elections, which “will be an earthquake because never before in the history of British politics has a party seen to be an insurgent party ever topped the polls in a national election”.

Without the 3 percent electoral threshold, 12 German parties could move into the European Parliament after Sunday’s (25 May) elections. Compared to the previous European elections in 2009, voter participation in Germany has increased by more than 4 percent. EurActiv Germany reports.

According to the first exit polls from the ARD and ZDF television broadcasters, Merkel’s centre-right alliance emerged with 35.5 percent as the strongest force in the 2014 European elections. Nevertheless, its score fell 2.3 percent compared to 2009.