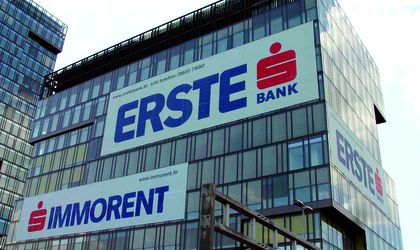 The 17.3 percent decline in net trading and fair value result (EUR 52.3 million) was mostly attributable to a one-off positive effect from derivatives in 2014. 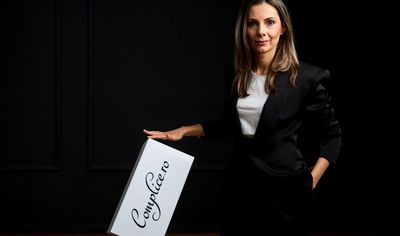 However, the bank’s net impairment loss on financial assets not measured at fair value through profit and loss improved significantly (a 98.5 percent drop to EUR 12.4 million) after non-performing loan portfolio clean-up activities in 2014 and more than offset the decline in operating result.

Other result included the contribution to the resolution fund of EUR 5.7 million, whereas last year was negatively affected by the impairments of intangible and tangible assets. Consequently, the net result attributable to the owners of the parent improved markedly, reaching EUR 180.5 million (from a loss of EUR 472.6 million in 2014).

At group level, net interest income declined moderately to EUR 3.32 billion (from EUR 3.36 billion), mainly due to the persistently low interest rate environment and expected developments in Romania and Hungary which could not be fully offset by loan growth. Operating income declined marginally to EUR 5.09 billion (a 0.5 percent drop from 2014’s EUR 5.11 billion). General administrative expenses rose to EUR 2.85 billion (EUR 2.78 billion in 2014). This resulted in a decline of the operating result to EUR 2.23 billion (a 4.1 percent drop from EUR 2.33 billion in 2014). The cost/income ratio amounted to 56 percent (54.5 percent in 2014).

Total assets rose to EUR 201.2 billion, driven mainly by the increase in customer lending volume with loans and receivables to customers (net) rising to EUR 124.5 billion. Within liabilities, customer deposits increased to EUR 125.4 billion (EUR 122.6 billion). The loan-to-deposit ratio stood at 99.3 percent, while in 2014 the registered value was 98.6 percent.