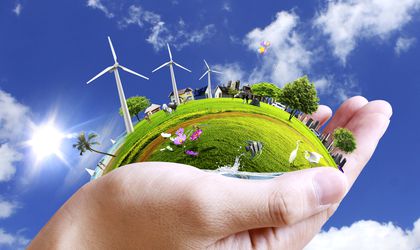 In 2014, the expenditure for environment protection at national level reached about RON 12.6 billion (EUR 2.84 billion), representing about 1.9 percent of GDP, compared to 2.4 percent in 2013, show latest data from the National Institute for Statistics. Environment protection expenditures reflect the environmental financing flows and include payments for economic activities aimed at the production of specific services to prevent, reduce or combat damages to the environment.

Water collection, treatment and supply made up 33 percent of total expenditure of unspecialized producers (RON 2 million), while electric and thermal energy, gas and hot water accounted for 27.4 percent (RON 1.66 million) and the manufacturing sector concentrated 25.3 percent (RON 1.53 million) of expenditures.

By environment field, the highest expenditures were recorded for waste management (56.7 percent of total at national level), followed by water protection (24.9 percent) and air protection (10.8 percent).