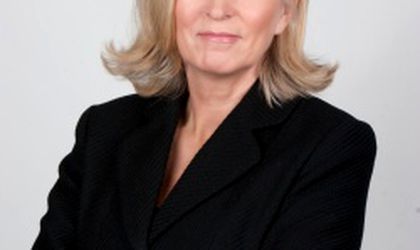 Emily O’Reilly (Ireland) has been elected the new European Ombudsman, responsible to investigate citizens’ complaints of maladministration by EU institutions. An author and former journalist and broadcaster, she is Ireland’s first female Ombudsman, a position to which she was elected in 2003.

O’Reilly, who is also the first woman to become European Ombudsman, was elected by 359 MEPs in a secret plenary vote.

“Four candidates took part in the second ballot, following the withdrawal of the candidatures of Markus Jager (Germany) and Alex Brenninkmeijer (The Netherlands). In the third ballot, Members had to choose between Ria Oomen-Ruijten (The Netherlands) and Emily O’Reilly (Ireland), the two candidates who won most votes in the second ballot as provided by the rules. The other two candidates were, Dagmar Roth-Behrendt (Germany) and Francesco Speroni (Italy)”, according to the European Parliament’s press release.