elefant.ro has a new director of technology 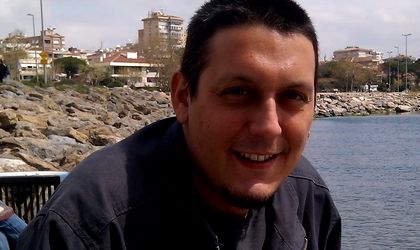 Serhan Kiymaz has been appointed the new director of technology of elefant.ro, according to a press release by the company. Kiymaz will be responsible for the development and expansion of the online shopping platform.

“I chose Romania because the opportunities here are enormous. I took part in the aggressive growth of online commerce in Turkey and I know how quickly a market can grow. The position of elefant.ro at the moment and the platform’s development strategy around the female audience is similar to the one Markafoni had in Turkey and that propelled the site on the first position in the online retail market,” said Serhan Kiymaz.

Kiymaz has over 16 years’ experience in software development gained in companies such as Turkcell, Vodafone and Markafoni, a retailer in Turkey, a country where the e-commerce market reached no less than EUR 6.3 billion in 2015.

The new manager will coordinate the IT team in Bucharest, which is estimated to expand over the next period by at least 10 persons. 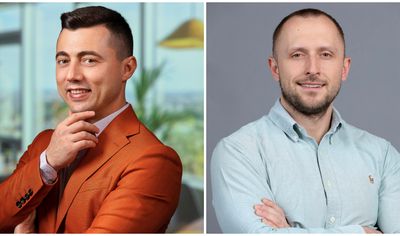