Electrica SA appoints Cristian Busu as new president of the board 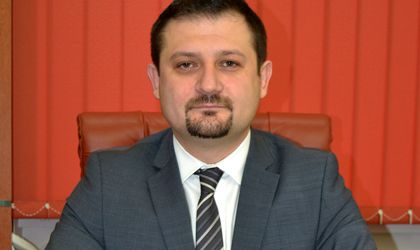 Cristian Busu is a lecturer at the Academy of Economic Studies since 2011. Currently, he is secretary of state in the Ministry of Energy and member of the board of directors of SIF Oltenia. Until recently, he served as director of the central branch of Marfin Bank in Bucharest.

Between 2009 and 2013 Cristian Busu was the economic director of Fondul Proprietatea and a member of the committee of representatives. He previously held the post of economic advisor in the Economic Department of the Romanian Government for four years. Between 2000 and 2005 he worked for Prudential Financial, New York as a financial planner / broker.

Council meetings are held validly in the presence of at least five members, including two independent members.