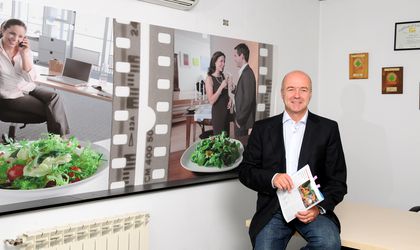 The Romanian subsidiary of convenience salads producer Eisberg has registered sales worth EUR 3.5 million on the local market last year and hopes for a similar figure in 2013, the company has announced.

Eisberg Group is headquartered in Switzerland and is also active in Italy, Poland, Hungary, Romania and in Spain. The business emerged from a farm some 30 years ago.

Eisberg set up its local subsidiary in 1995 and presently employs 38 people.