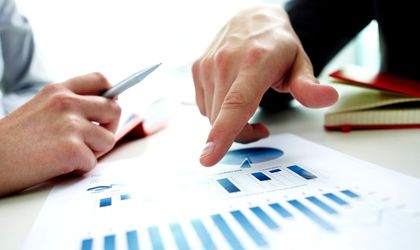 Economic expectations for the Romanian economy posted the highest improvement in Central and Eastern Europe (CEE) this August, according to a survey by the Mannheim Centre for European Economic Research (ZEW) and Erste Group Bank.

Both Romania and Slovakia saw the indicator increase to 50 points in August, the highest value in the CEE region, Romania also reporting the most significant m-o-m improvement (an increase of 18 points in August compared to July).

Some 48 financial market experts participated in the survey which was carried out in late July and early August and were asked about their expectations for the following six months.