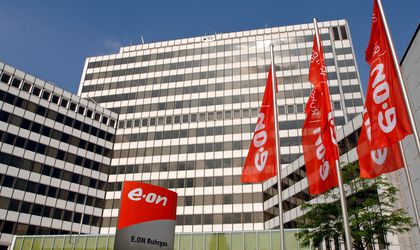 According to a press release, the project’s objective is to increase the security of energy supply in the Nordestearn development region through upgrading and integration of 26 SCADA substations.

The project was implemented over a period of 32 months starting with July 25, 2012, in substations located in Bacau, Hemeiusi, Glavaneati and Onesti – Bacau County, Botosani and Hudum in Botosani County, Iasi, Tg. Frumos and Tutora in Iasi County, Roznov in Neamt County, Suceava, Falticeni, Salcea, Frasin, Gura Humorului and Radauti in Suceava County and Barlad in Vaslui County. 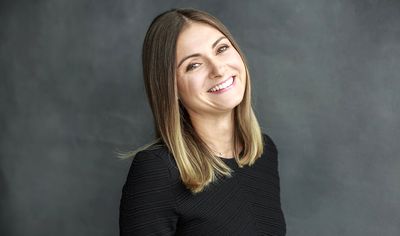 Through the completion of the project, the number of SCADA partially or totally integrated substations reaches 109, out of 133.

E.ON group is active on the Romanian market of natural gas and electricity supply and distribution, serving approximately three million customers in 20 counties in Transylvania and Moldova.