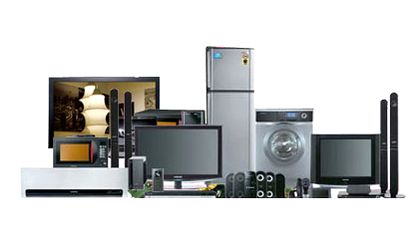 The third quarter saw the highest sales of durable goods so far in 2013, with total sales reaching EUR 410 million and a 6 percent growth rate compared to the third quarter of 2012, according to the GfK Temax survey, carried out by GfK Retail and Technology division.

Growth took place across all sectors, excluding the photo market which continued its decline and the market of printers and electronic goods, which stagnated.

With a growth rate of 12 percent and a total value of EUR 115 million, the telecom sector remained the most important.

While the telecom market stagnated in volumes, smartphone sales kept the positive evolution of the telecom sector.

The small home appliances sector saw the peak growth of all sectors, which amounted to 12 percent y-o-y.

The IT market kept its positive trend, with a 2 percent growth compared to the same period in 2012. Tablets and keyboards were the engine of growth, especially tablets that come at an attractive price and do not have too many technical features, and wireless keyboards that can be connected to a tablet or smart TV.

Last but not least, the photo market continued to decline also in the third quarter by 16.6 percent year on year, reaching EUR 10 million. Compact camera sales saw the steepest decline.