DreamHack returns with a vengeance to Bucharest for new edition 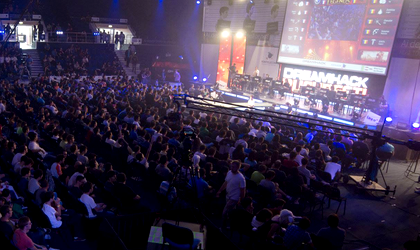 In 2014, DreamHack Bucharest, the largest and most significant eSports tournament in Romania, will take the Bucharest Polivalenta Hall by storm for the second year in a row.

For two days, on April 26-27, Bucharest will become the top of the gaming world for both some of the most well-known pro-players in the world, and the Romanian eSports enthusiasts.

The first edition of DreamHack took place in September 2013, and it was decided that the second will be hosted in spring, hosting the perfect video games blend, tens of thousands of dollars international tournaments, plenty of raffles and giveaways, cutting-edge gadgets and technologies (the Valve’s Steam Machine and Steam Controller prototype will definitely be the belles of the ball), not to mention top-notch high speed Internet.

DreamHack will be the gathering point for some of the best pro-players in the world and it will offer 1 vs. 1 contests for spectators, as well as a include a spectacular Cosplay competition.

In the manner of the previous events, the best StarCraft II players will duke it out in the DreamHack Open tournament Battles on the gaming front will also be fought among players of Dota 2, League of Legends, FIFA 14, Hearthstone, Super Street Fighter IV and others.

Some of the best players in the world, such as Dota 2 stars such as Dendi, XBOCT, Loda, Bone7, N0tail, H4nn1 or StarCraft II legends such as Jaedong, HerO, Life, MC, jjakji, HyuN, TLO, Leenock, StarDust, MaNa and YoDa will fight tooth and nail for dominance.

The finalist teams of the Dota 2 The International- Na’Vi, Alliance, Fnatic and Cloud9- will confront to the bitter end. The North-American team will be present for the first time in a European LAN in full which also includes the Romanian Pittner “bOne7″ Armand.

Blizzard fans can take part in the NESCAFÉ 3in1 HearthStone tour and confront for total prices of USD 10,000.

Also as a first, an international tour for the League of Legends female players will be organized, as two European teams will compete against the Romanian team. 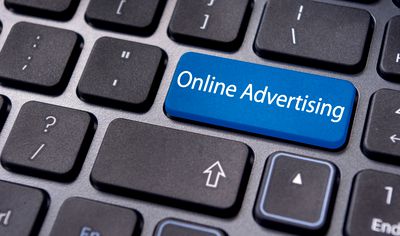 DreamHack Bucharest picks out the Romanian champion at Cosplay

Cosplay (costume play) refers to wearing costumes and accesories that embody a certain popular art character. The phenomenon has seen a spectacular rise over the past 20 years, and has become an important trend in pop culture.

The winner of the individual contest will be dispatched to Paris to represent Romania at Japan Expo festival, on the most important cosplay stage in Europe. Those interested can enroll on April 7 on the dreamhack.ro website.

Tickets for DreamHack are available on shop.computergames.ro, myticket.ro and bilete.ro, for prices between RON 34.99 and RON 299. 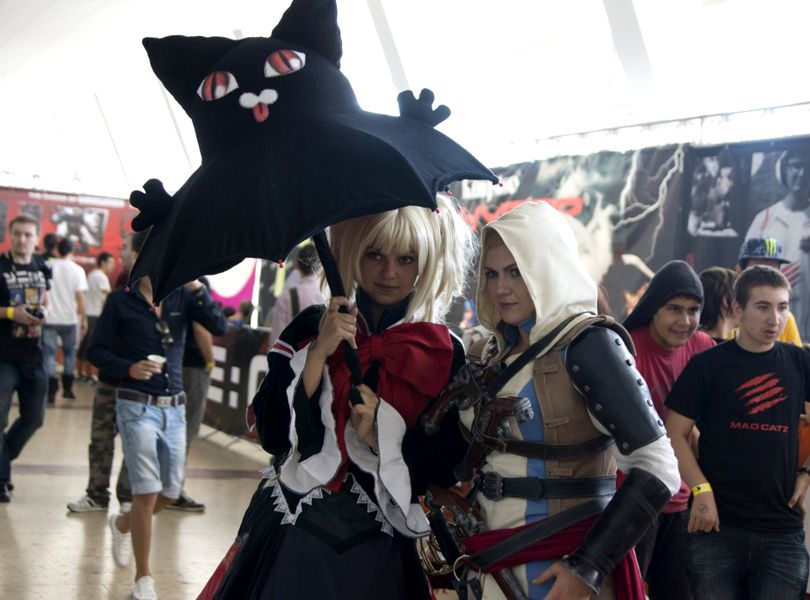 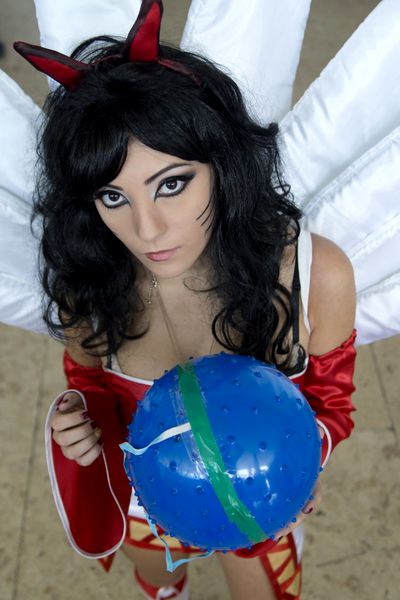 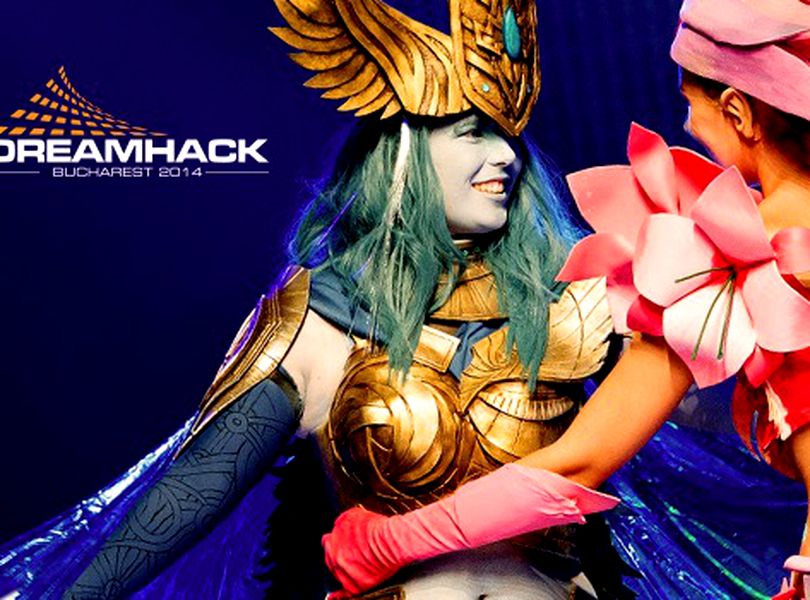 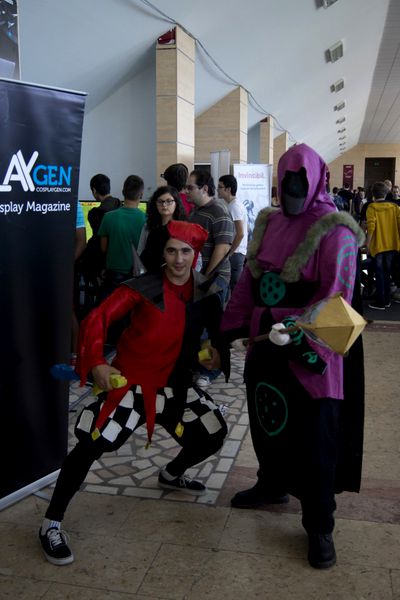