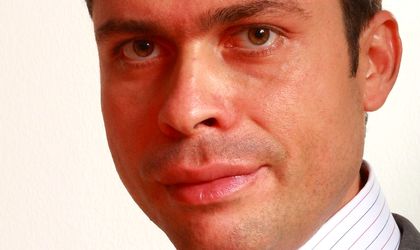 Printec Group Romania announced the appointment of Dragos Chivu as general manager, in charge with coordinating a team of 150 employees specialized in a wide range of services in the financial, telco, retail and public sector.

Chivu is taking over this position from Toni Cristescu, who was named president of the administration board and manager of the public sector division.

He worked for 15 years in the telecom industry working for top companies such as Orange, Telemobil, Nokia and Nokia Siemens Networks. Prior to coming to Printec, he worked as data marketing director in Vodafone Romania.

Chivu was also active as a member in the Romtelecom board but also in the National Institute of Research in Telecommunications. He is a graduate of the Bucharest Politehnica University and has an MBA from the ASEBUSS and Kennesaw State University. Chivu is currently following a PhD in marketing at the Academy of Economic Studies.