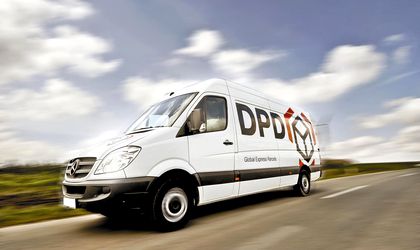 DPD Romania courier company, owned by French group GeoPost, registered RON 75.5 million (EUR 17 million) in turnover last year, up 14 percent compared to the previous year, one of the main factors of supporting the increase being represented by the increase in online orders.

The company is active on the local market since 2008 when it acquired Pegasus, the first urban delivery company in Romania, founded in 1997.