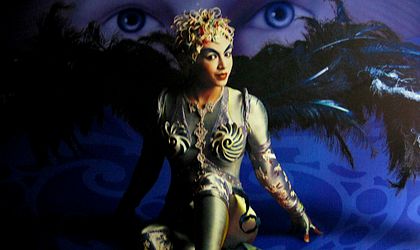 Quebec-based group Cirque du Soleil returns to Romania with its Alegria show, having previously performed Saltimbanco to the local public. The company’s longest running show, the latter has been performed to audiences all over the world since 1992.

Started in 1984 by a group of 20 street artists, Cirque du Soleil is today a company with 5,000 employees. The show that will be performed in Romania, Alegría, represents a mood, a state of mind, the organizers say. The themes of the show, whose name means “jubilation” in Spanish, are power and its handing down over time, the evolution from ancient monarchies to modern democracies, old age and youth. Kings’ fools, minstrels, beggars, old aristocrats and children make up its universe, along with the clowns, who alone are able to resist the passing of time and the social transformations that accompany it.

Tickets are available in Eventim network (Orange, Germanos, Vodafone, Domo, Humanitas, Carturesti) and cost from RON 110 to RON 500. The show will be held between September 5-8, at Romexpo.