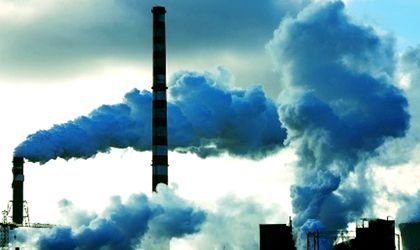 Romanian industrial producer prices on the domestic market remained stable in November over the previous year, while year on year there was a 2.3 percent drop, according to estimates from Eurostat, the statistical office of the European Union.

The National Institute for Statistics  (INS) has also published its latest report on industrial production prices earlier today, showing a total decrease of -0.1 percent in November 2015 compared to the previous month, taking both the domestic and non-domestic markets into account in its analysis. The domestic market did not register any changes between October and November 2015, the decrease in industrial production prices coming from a fall on the external market of -0.2 percent, says the INS report.