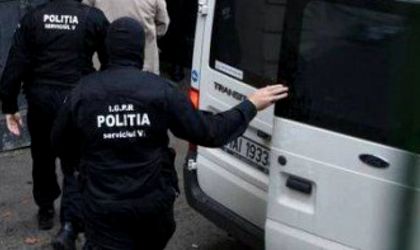 New searches were conducted on Monday in a EUR 2 million budget state prejudice case, among the persons targeted being a CEZ director accused of conflict of interest and abuse of office.

According to judicial sources quoted by Mediafax, investigators raided various buildings among which the residence of Stefan Frantu, the chief of the operational center dealing with CEZ expansion in Arges County, investigated for conflict of interest and abuse of office.

Stefan Frantu is suspected of having supported his own company to get contracts for wiring works in Arges County. The company controlled by the CEZ director allegedly did not pay the income tax.

Investigators also raided the headquarters of the company owned by Frantu, as well as his office at CEZ Pitesti.

Besides Frantu, one other person is suspected in the same file.

CEZ position on the National Anticorruption Directorate (DNA) investigations is: “CEZ Group in Romania vehemently disavows any corruption or illegal practice of its employees and provides the authorized institutions all the necessary information in order to clarify the situation,” reads a company’s informative note.