Deutsche Telekom and Evernote team up for app launch in Romania 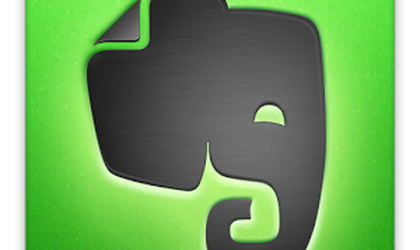 Starting today, Cosmote postpaid and prepaid customers with Android devices will benefit for free of premium features of the Evernote app in Romania, following a partnership between Deutsche Telekom (DT) and Evernote.

The partnership covers twelve markets in the DT footprint in continental Europe in addition to Germany.

“We are excited to be able to build on our existing partnership with Deutsche Telekom in Germany and extend our Evernote Premium offer to millions of customers across the DT footprint,” said Alex Pachikov, VP of Partnerships at Evernote.

DT is launching Evernote in Albania, Austria, Croatia, The Czech Republic, Greece, Hungary, Montenegro, Macedonia, The Netherlands, Poland, Romania and Slovakia. In 2013, DT rolled out the app in Germany. Evernote currently has over 4 million users in Europe.

The app will be pre-installed on Android in portfolio handsets over the course of the first quarter of 2014 in eleven markets, with the Austrian market to follow early in the second quarter.

DT customers who activate from now until October 2, 2014 can redeem six months of Evernote Premium by downloading via online app stores or by purchasing a new Android device that already has the application preloaded. Customers who take advantage of the promotion will also benefit from advanced features like an increased 1 GB monthly upload capacity, off-line notebook usage and accelerated picture recognition.