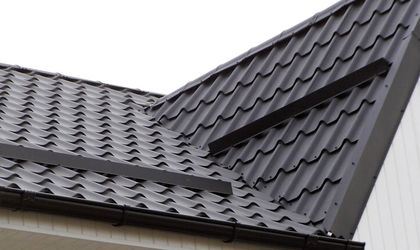 Depaco, present on the Romanian market through the Wetterbest brand, a company specializing in roof systems, expects a turnover increase of 20 percent in 2016, a more moderate number compared to 2015 when the turnover went up by 30 percent year-on-year.

The Wetterbest Group, comprising of Depaco, Polnebo and Cortina, registered a consolidated turnover of about RON 130 million in 2015, an increase of 35 percent from 2014. “Important accomplishments were the finalizing of some consistent investment projects and launching three new products on the market – Wetterbest Click, Wetterbest Gladiator and W60,” said Dragos Irimescu, Depaco general director.

For 2016, the expected growth rate is of 20 percent, “but with a higher efficiency,” according to a company press release. Furthermore, Depaco is planning on introducing 5 new products. “Last year, we noticed an increase in demand for superior quality metal roof tiles. This year we are responding to this by diversifying the offer of premium products,” added Irimescu.