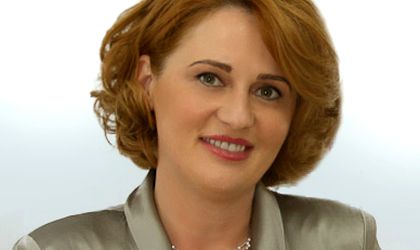 Dent Estet has opened the Dent Estet 4 Kids clinic in Timisoara, which is the third clinic in Romania and the first outside Bucharest, following an investment of EUR 150,000.

The dental chain estimates a turnover of EUR 200,000 and 1,000 patients for the clinic in the first year since opening.

”Approximately 30 percent of the patients of the Dent Estet 4 Kids clinic in Bucharest are coming from the province to benefit from dental services dedicated exclusively to children. For this reason, the expansion outside the capital represents a natural step in tghe development of Dent Estet. We chose Timisoara because of the potential that the Banat and Ardeal areas have, and also the proximity with Serbia and Hungary wherefrom we expect to attract in the first year at least 10 percent of the patients,” said Oana Taban (in picture), founder and CEO of Dent Estet.

Working at the Timisoara clinic there are 6 doctors specialised in pediatric dental care, 2 orthodontists, 2 collaborating anesthesiologists and a psychologist.

Since it opened in 2008, Dent Estet 4 Kids saw an annual 20 percent growth, currently generating approximately 30 percent of the company’s revenues.

For the current year, the target is EUR 1 million turnover.