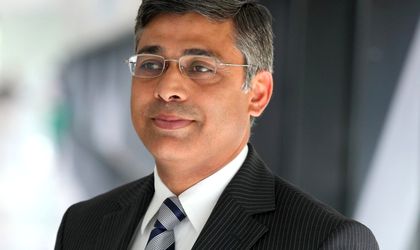 Deloitte Romania has had 70 young top graduates join the firm this fall, the company announced.

“At the end of a carefully crafted selection process we have selected the new generation of professionals at a time when the business is going through major changes arising from the impact of the technology and improved working practices. We continue to learn that the new generation is pragmatic and very well informed about the new trends and are strongly oriented towards personal and professional development,” said Ahmed Hassan, country managing partner for Deloitte Romania.

The 70 recruits have joined Deloitte following the recruitment and internship campaigns run during the summer as well as at the end of the Deloitte Students’ Academy launched at the end of 2014. The young graduates have joined mainly the audit, tax and financial advisory departments.

“Over a quarter of the new joiners come from the Deloitte Students’ Academy that took place between December and April 2015 and which consisted of a series of interactive workshops led by experienced auditors and tax consultants,” added Carmen Baibarac, HR director of Deloitte Romania.

Deloitte Romania counts over 500 employees through its offices located in Bucharest, Cluj-Napoca and Timisoara. Over the past years, the number of young graduates joining the firm has increased from 25 in 2012 to 70 in 2015. 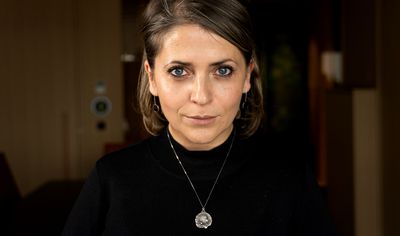 Inflation, workforce challenges, cyber risks and climate-related regulations will impact the most real...