DefMin Dusa: 23 Romanian heroes died in the line of duty in Afghanistan 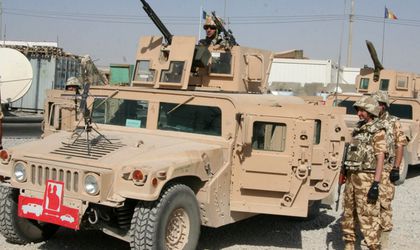 Minister of National Defence Mircea Dusa said on Sunday, in Oradea, that Romania was the sixth-largest contributor of foreign troops to military operations in Afghanistan, but it also paid a heavy toll, with 23 troops killed in this theatre of operations.

Present at an event celebrating the 10th anniversary of Romania’s admission to NATO, Dusa has referred to the over 12 years of presence in Afghanistan or the missions conducted in the Western Balkans and in Iraq, where, he says, on the battlefield Romania won the respect of the partner nations and an important voice within the international community.

“The merit belongs to each of the soldiers called to be part of the structures deployed to the theatres of operations. Over 25,000 troops have been engaged for 12 years in operations in Afghanistan alone, making Romania the sixth-largest contributor of foreign troops in this country. Unfortunately, our participation in these operations has also involved blood sacrifices. 23 heroes died in the line of duty in Afghanistan alone and three other heroes in Iraq and Bosnia-Herzegovina. In addition, more than 160 Romanian troops were wounded. Words are too poor to express the appreciation and respect we will always have for these heroes,” said Minister Dusa, quoted by Agerpres.

Last year, there were over 1,600 Romanian troops in Afghanistan, prime-minister Victor Ponta estimated at the time and added that Romanian missions were to continue for another two years. Romania could also pay USD 500,000 for the training of the new Afghan army, according to stirileprotv.ro. 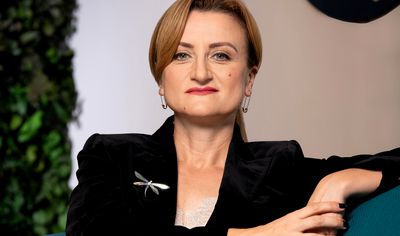