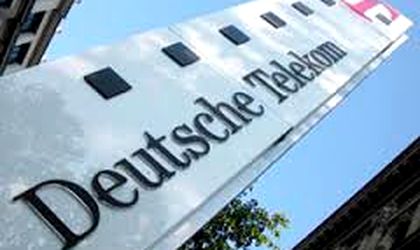 “We would like to announce the signing of a 10-year lease contract with Telekom Romania Telecommunications SA (Former Romtelecom), part of Deutsche Telekom Group, for a leasable surface of 25,000 square meters, representing the first office building in the Globalworth Campus project. This represents the biggest deal of the year and one of the biggest to ever be signed in Bucharest“, according to a Globalworth press release.

The developer also mentions in a recently published report that it has currently leased 60 percent of the total office surface it currently has in construction in Globalworth Campus and Bucharest One.

Globalworth finalized this year the taking over of all the projects that Papalekas had under development in different companies where he was majority or minority shareholder. The projects Globalworth took over included Tower Central International in Piata Victoriei, BOB and BOC in Pipera and the residential complex Upground Estates.

Romania had the biggest growth in real estate transaction volumes in Central and Eastern Europe in January-September, of 215 percent, to nearly EUR 700 million, but the country remains less attractive than Russia, Poland and Czech Republic, according to CBRE.

In the first nine months of last year, the total volume of real estate transactions on all segments (offices, retail and industrial) totaled EUR 222 million, according to CBRE.