Daniela Budurea, back in charge of Western Union Romania and Bulgaria 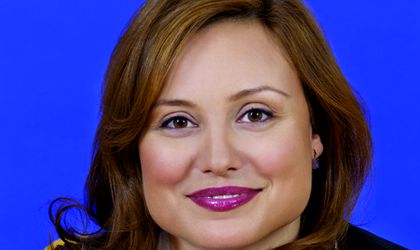 Daniela Budurea was re-appointed as country manger of Western Union for Romania and Bulgaria after a two-year stint in a senior management position for the company network in Europe, writes Mediafax.

Budurea will coordinate Western Union operations on the two market and her main objective will be to extend the agency network and diversify the mix of channels used by clients to access services, especially the electronic component.

“We are are focusing on diversifying the mix of channels that allows us to offer our services in the online, banking and mobile environments. At the moment, our clients in Romania can perform traditional transfers or cash to cash at the booth, at the ATM machine, on their mobiles phones or through internet banking”, according to Daniela Budurea.