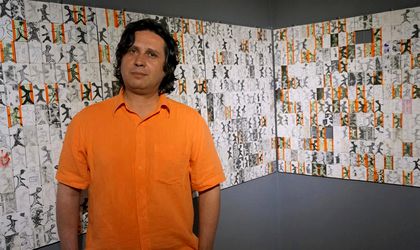 Daniel Balanescu, Romanian conceptual artist, will have his first personal exhibit in Romania in the last seven years: “Crossing. I am the system”. It is the biggest exhibit Balanescu has ever worked on and includes 30 works of art, varied in terms of execution and materials used.

The works were created between 2007 and 2014 and can be admired at the Aiurart gallery in Bucharest.

The central piece for the project is an installation composed of over 2,200 subway cards, all drawn by the artist.

“The idea for this project is about 20 years old and it coincides with the birth of the first subway cards in Bucharest. Initially I drew on those cards with a cigarette stub portraits of friends and coleagues. In time, the project took different shapes but it always came back to a central figure: the Running man”, according to Daniel Balanescu.

“Crossing. I am the system” is centered around the relationship between the individual and society, between freedom to choose and power. It is not a political exhibit, although revolt and freedom are among the topics handled. 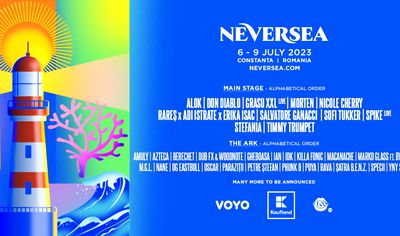 The exhibit can be visited between May 20 and June 20 2014 at Aiurart. Part of the exhibit is up the sale and some of the pieces are already part of private collections. 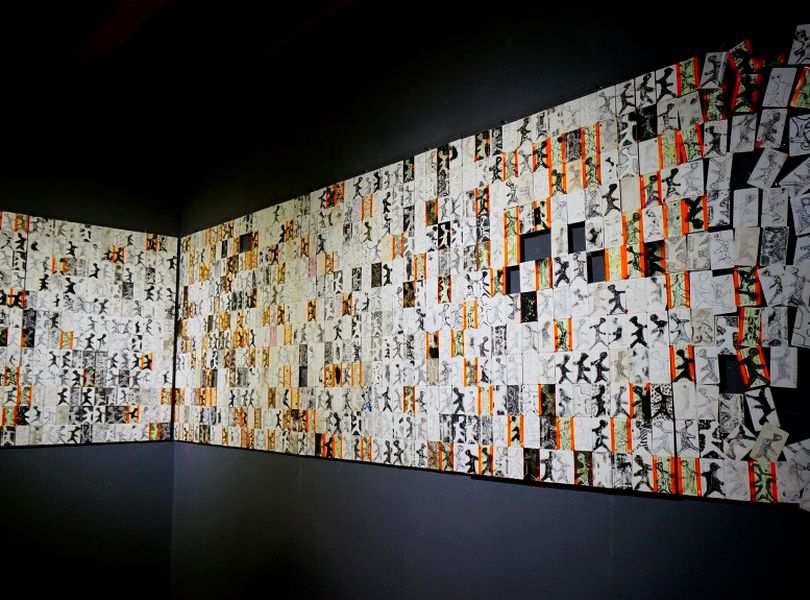 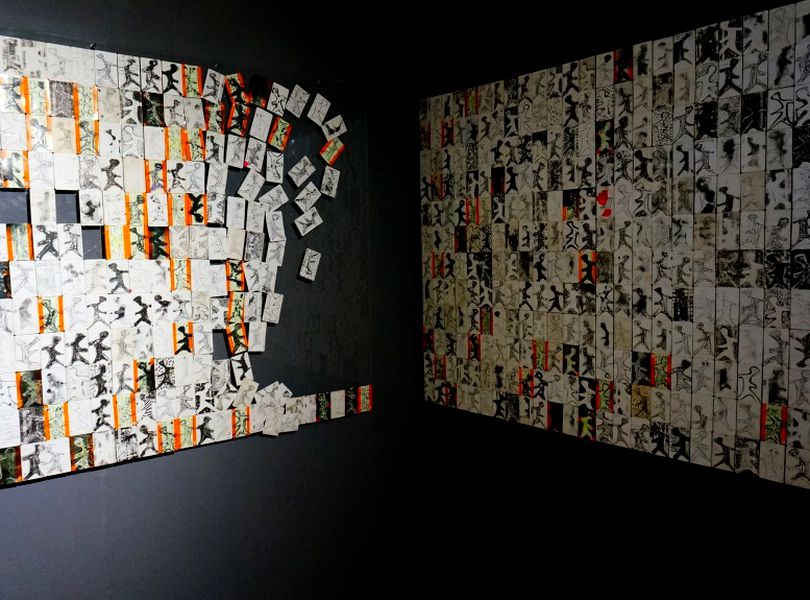 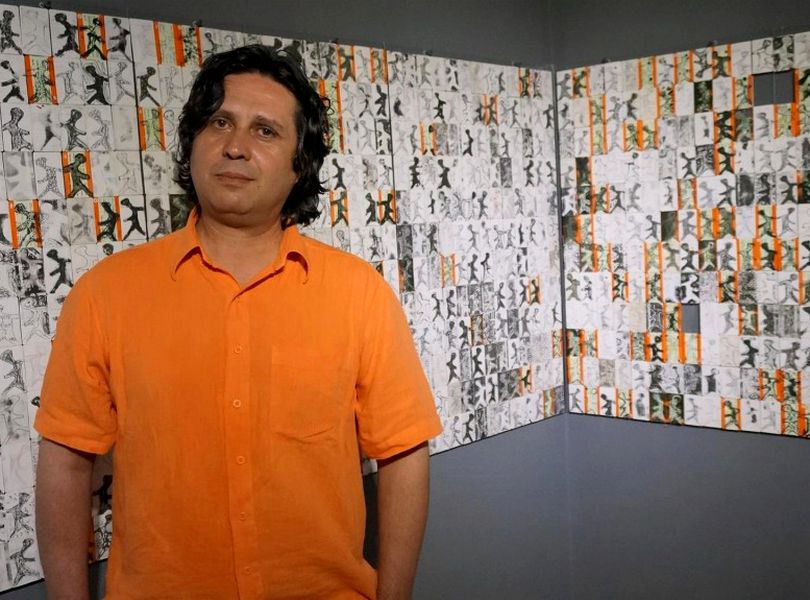 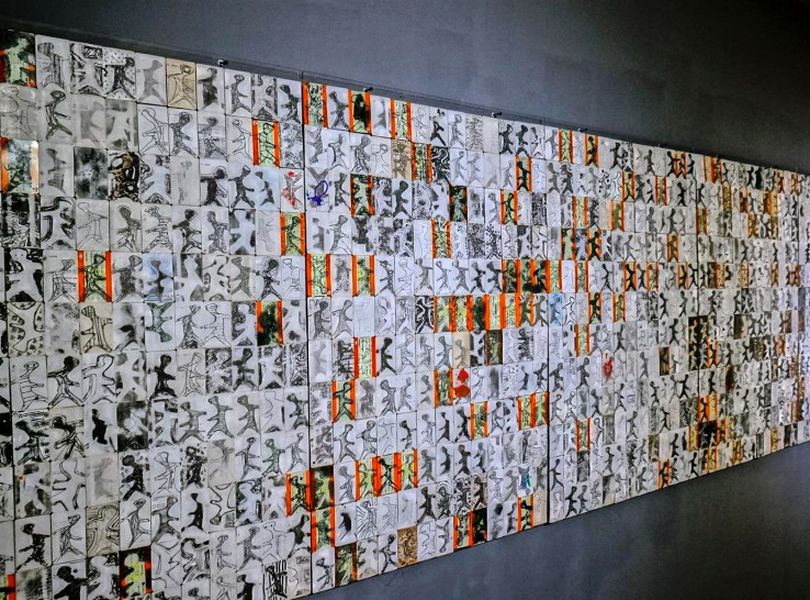