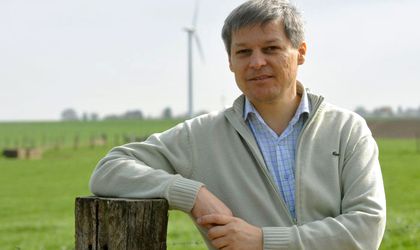 “Food shortages, pressure on natural resources, world population growth and climate change remind us that food security is a major challenge for which the European Union must find solutions. Dacian Ciolos has extensive experience in the field of food security and I believe he is the right person to advise me on this important issue,” said president Juckner.

In his capacity as special advisor, Ciolos will work closely with various members of the European Commission regarding the EU contribution to solving this global challenge. Dacian Cioloş will not be paid for this function.

Ciolos was European commissioner for agriculture and rural development during 2010-2014, when he made the first reform of the 2014-2020 Common Agricultural Policy. Agronomist by profession, he was minister of agriculture and rural development between 2007-2008, and head of the presidential commission from July 2009 to January 2010. He was born on July 27, 1969, in Zalau.