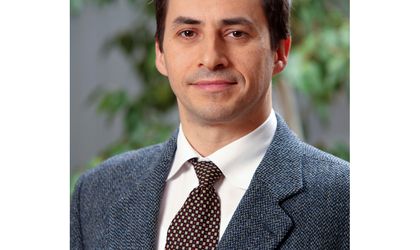 Cornel Olendraru (pictured) is the new head of Dacia’s vehicle plant. He is replacing Charles Morillo who had held the position since 2007 and is now retiring. Aged 43, Olendraru joined Dacia in 2010 as fabrication director of the carmaker’s mechanical and chassis plant and later became director. Dacia’s vehicle plant employs some 8,400 people.