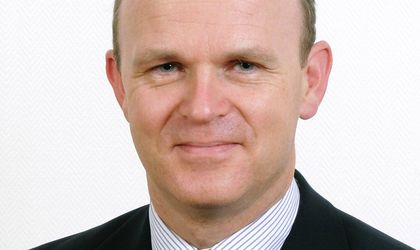 Nicolas Maure will take helm at Dacia and Renault Romania starting January 2014, replacing Jerome Olive who will become industrial manager at Renault for the European region.

Maure will also take over the position of industrial manager at Renault for the Euromed-Africa region. He has started working for Renault in 2000 and was manager of Dacia’s mechanics plant between 2006 and 2008.

After leaving Romania, he was appointed vice-president of mechanics at Renault-Nissan Purchasing Organization and manufacturing performance director at Renault.

Maure graduated from Ecole Central de Paris (ECP) with an engineering degree and holds an MBA from INSEAD.

Olive started his career at Renault in 1982, holding various positions in the car manufacturing departments. He was appointed general manager at Dacia and Renault Romania in January 2010, cumulating it with the position of industrial manager of Renault for Euromed-Africa in February 2013.