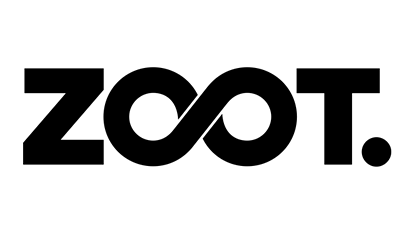 Zoot, a Czech online fashion retailer, announced its entry on the Romanian market, with investments of some EUR 8 million dedicated to its expansion across the country, according to Startupcafe.ro.

The company, estimating sales of up to EUR 10 million in the first year, brings to the local market its business model based on “Happiness booths”. The concept is based on the possibility of ordering different sizes and colors of the same model of clothing. The products are delivered to the happiness dressing rooms, where the client can try them and pay only for what suits them.

Currently, Zoot has such a fitting room downtown (Bd. Elisabeta no. 40) and plans to open one more before the end of the year, also in Bucharest (Sos. Bucuresti Nord No. 14 in Pipera Plaza). The company plans to start its cross-country expansion next year.

“In its mission to eliminate barriers that eCommerce raises usually, every order made on www.zoot.ro will be delivered free to Happiness booths or at the desired address within 48 hours in Bucharest and within 72 hours in the country. Also, if the buyer wishes to return a product, they will have 90 days to do so for free,” said company representatives.

The company expects a turnover of EUR 10 million in the first year on the Romanian market. The retailer employs eight here but plans to expand the team. The operations in the local market will be led by Robert Berza, former marketing manager at eMAG. 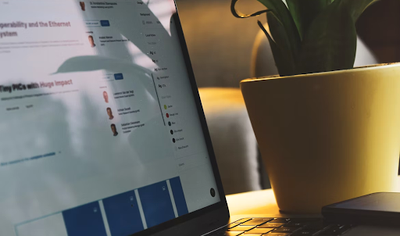 Zoot is present in the Czech Republic and Slovakia, where it recorded last year EUR 18 million in revenue, with estimated earnings of EUR 21.5 million for this year and has a total of about 200 employees.

“The decision to enter the Romanian market fashion was because Romania is among the countries whose growth rate in this area for the next five years is among the highest in Central and Eastern Europe. Other determining factors were an already established production market and the local mobile and Internet penetration rapid growth,” said Ladislav Trpak, Zoot CEO.

The company has a portfolio of about 250 brands, 250,000 products and 100,000 customers. It also owns a Zoot brand called Dobro, the company planning to use sales from this brand to support certain social causes.

Zoot was founded in 2010 and relaunched two years later under its current form of Czech by entrepreneurs Ladislav Trpak and Olda Bajer. The company initially started as a platform connecting brands to their audience and arrived to a multibrand store formula.

Olda Bajer invested EUR 3.5 million in launching the company, and earlier this year it attracted a EUR 5.5 million investment from 3TS Capital Partners investment fund for expansion in the region.

Among the most important investments of the 3TS Capital Partners fund are companies such as Avangate, LogMeIn, Internet Corp, Universal Online Promotion (which owns elefant.ro) and Vola.ro.

Bajer Olda is a known Czech business angel who started in business since the late ’90s and is interested in investments, especially in the online retail and Romanian startups.