Cravat’s the way to do it: local menswear brands find suitable market 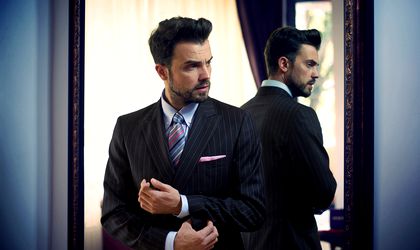 Although Romania’s fashion industry remained stagnant in 2012 compared to 2011, local brands aimed at businessmen seem to be pressing the right buttons for their public. BR found out how four of them go about sewing up the market.

The first issue that comes to mind when talking about clothes is the brand. Why choose one brand instead of another? Alex Moise, cofounder of Sarto Made to Measure, says that the consultancy service makes the difference, while Razvan Valceanu, founder of Razvan Valceanu brand, considers the association with international brand names important, an opinion shared by Ionut Marin, managing partner of Ego.

A fashion business could once start with an investment of EUR 10,000, as Tudor.Personal Tailor did back in 2010. Nowadays, a start-up in the apparel industry costs EUR 35,000-40,000, judging by the recently launched brand Razvan Valceanu (September 2013). After the initial investment, some local producers decide to inject more money. In Sarto’s case, the first phase involved the investment of EUR 35,000 (in 2011), and the second phase (2012) another EUR 60,000.

In this business, much hinges on the quality of the sewing. For a perfect item of clothing, the material should combine almost seamlessly with the stitching. Some menswear players choose to use the local work force, while others hire international tailors to do the job. Tudor.Personal Tailor works with four local tailors with experience of 30-55 years in the field, but also draws on expertise from specialists in marketing, fabric and back office operations.

At Sarto, staff expertise in sewing is purely theoretical, so the clothes are made in Italy, after the client is measured. The final adjustments are carried out in the Bucharest workshop, and the entire process takes up to four weeks.

For a made-to-measure Ego suit, international designer Louis Purple does the outline.

Razvan Valceanu’s shirts, meanwhile, are made in Romania by a local manufacturer, under the supervision of three full-time employers.

The cost of looking good

At Ego, the price of a complete outfit – meaning seven items: jacket, shirt, trousers, shoes, tie/bowtie, cufflinks and handkerchief – starts at EUR 900 and varies depending on the customer’s needs.

A Tudor suit starts from EUR 450, but is contingent on fabric choice. The customer can choose the type of cut, color, seams, buttons and pads, and an advisor can guide you through the clothes-shopping experience, providing assistance and advice on usability. Razvan Valceanu brand prices start at RON 400 and can reach several hundred euros, depending on the client’s choices.

Spending on luxury goes out of fashion

The Romanian fashion market is currently worth EUR 3.4 billion, of which almost EUR 150 million is represented by online shopping, Cristian Herghelegiu, CEO of elefant.ro, told ZF. According to the latest cpp-luxury.com report on Romania’s fashion market, published in April 2013, the political instability has resulted in a decrease in buying power, a drop in direct foreign investments and tougher access to credit. There was a fall in luxury sales across all sectors, especially fashion, jewelry, watches and cars.

Moreover, despite the new openings in 2012 (Roberto Cavalli and Brunello Cucinelli – both mono-brand franchises), the market size remained stagnant in 2012 compared to 2011, as most luxury brands have seen orders fall. Louis Vuitton, the star performer of the local luxury market in recent years, registered its first decline in sales in 2012. Gucci’s store in Bucharest has remained among the worst performing Gucci outlets in Central and Eastern Europe, despite sustained efforts to organize regular outlet pop-ups and private sales.

But probably the worst affected luxury sector in Romania is watches/jewelry, with most of the existing multi-brand stores seeing orders fall and selling by catalogue.

This fabric is made from hairs from the back and neck of the vicuña, a llama-like animal found only in the high Andes, and only in the wild – it starves itself to death in captivity, so it cannot be farmed. By the late 1960s, it had been hunted almost to extinction, and it wasn’t until the mid-1990s that the herds came back and the ban on production was lifted. Now, Peruvian campesinos gather the fiber the old way, using the chacu method – half-religious ceremony, half human sheep-dogging – which the Incas used centuries before. Hundreds of farmers join hands in a circle, herding the animals into a cluster before shearing. An adult vicuña produces only 17 ounces of fiber a year, barely enough for a single scarf. 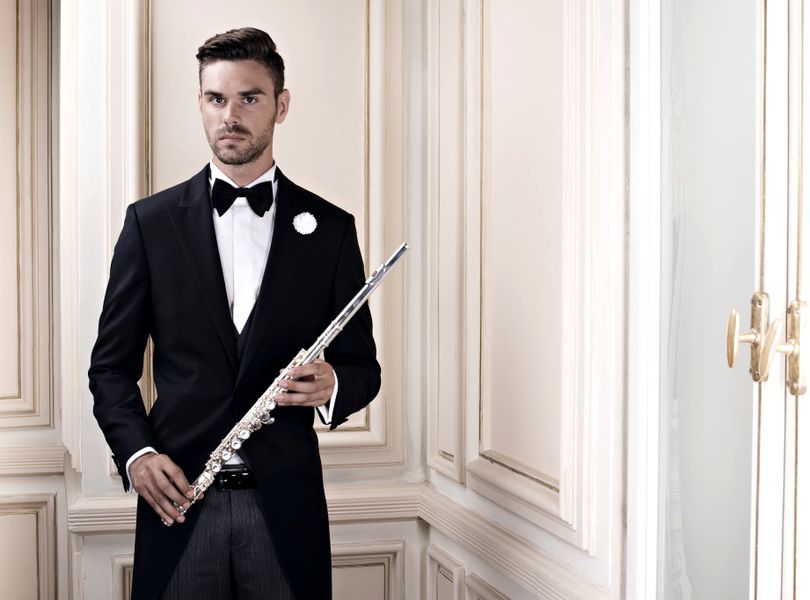 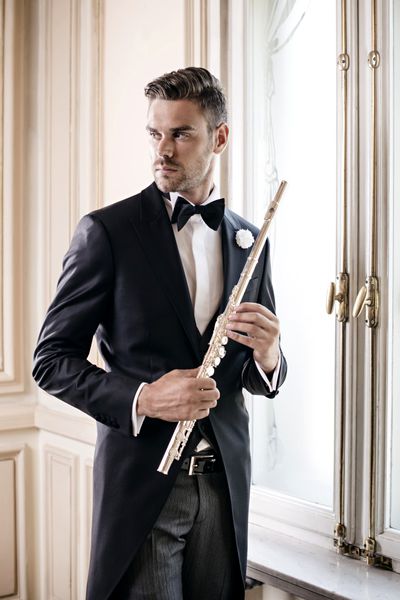 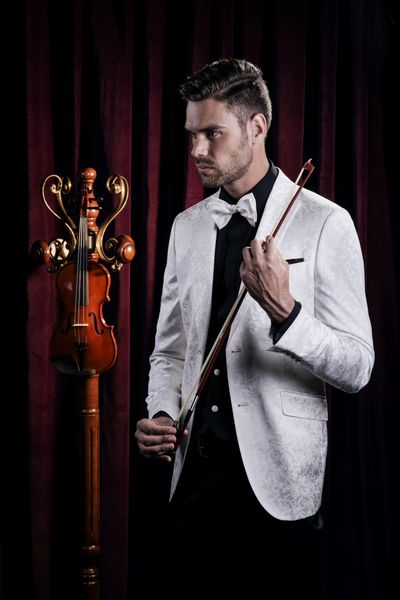 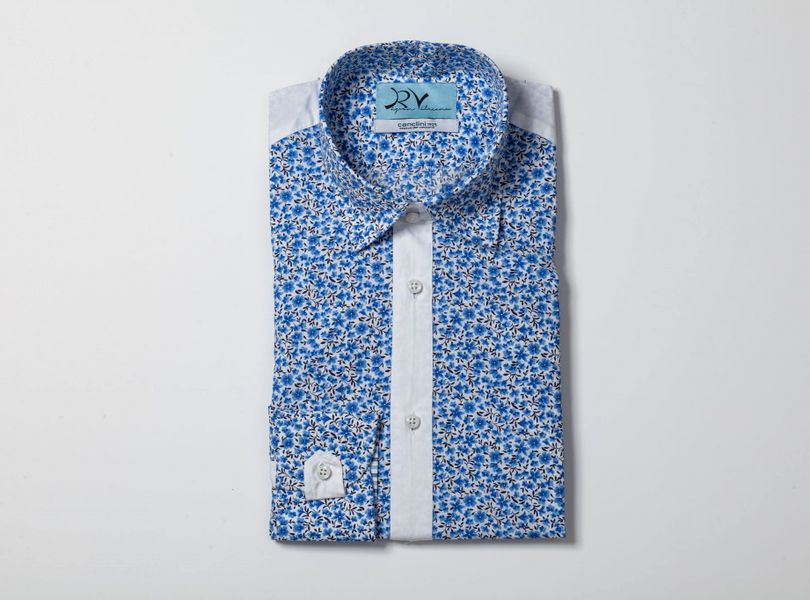 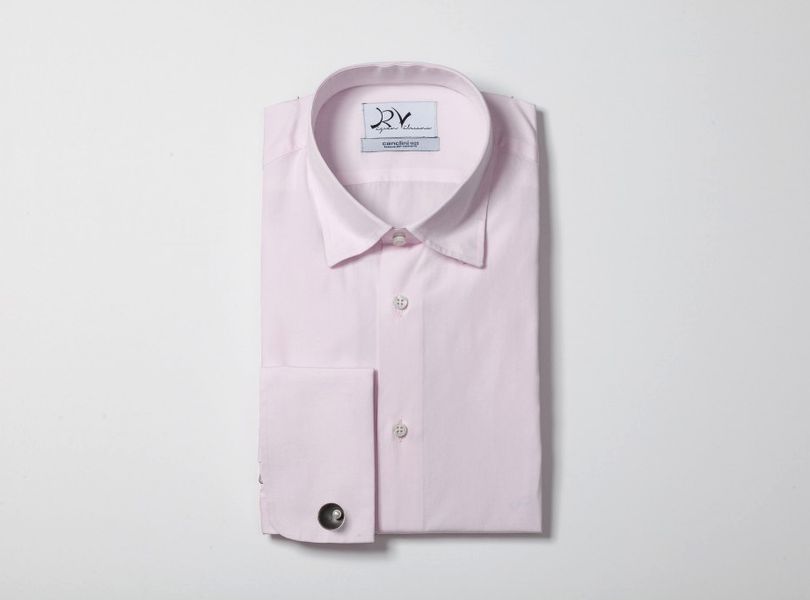 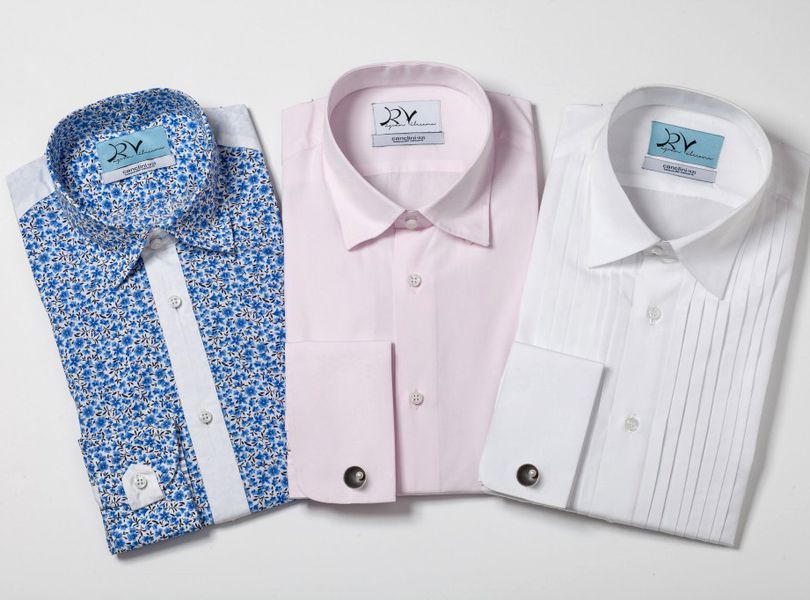 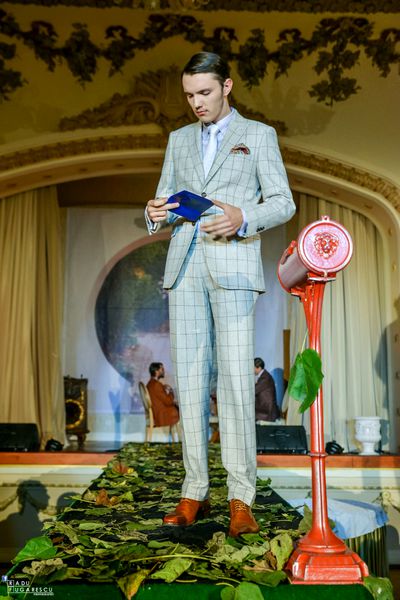 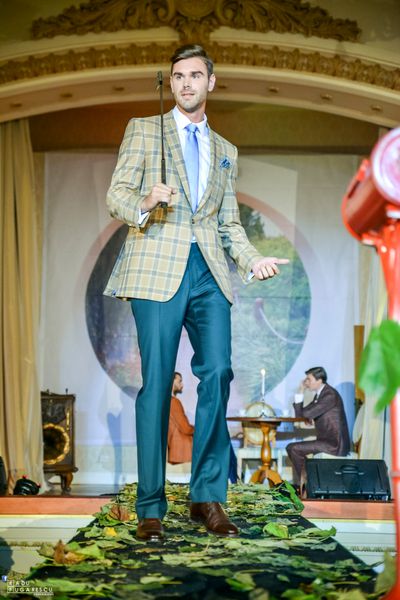 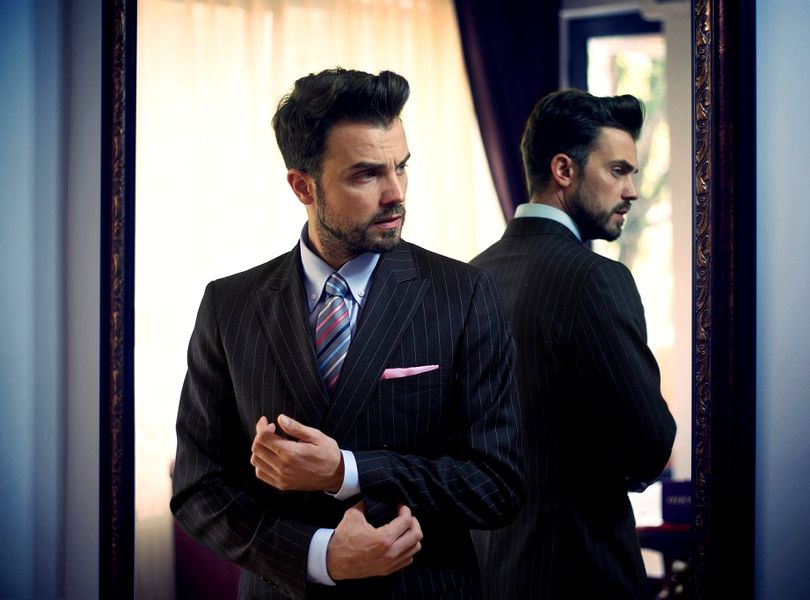