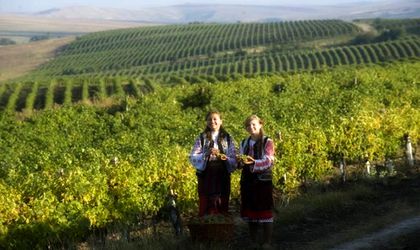 “Being crowned with a Grand Gold Medal at such important a competition is the highest distinction any winemaker dreams of,” Deleanu told journalists at a press conference.

The jury was made up of 39 members from around the world who tasted over 1,700 samples during four days of competition. Competing in the championship were the most prestigious vineyards from countries such as France, Chile, Canada and Hungary.