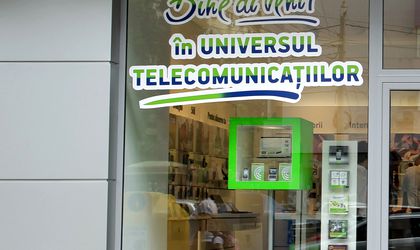 The EBITDA (Earnings Before Interest, Taxes, Depreciation and Amortization) decreased by 6.2 percent versus Q1 2012, impacted by steep regulatory measures, announced the company. The EBITDA margin reached 22.5 percent, up by 0.4 percentage points versus Q1 2012.

“The first quarter of 2013 comes after a difficult year, with many external challenges requiring fast and efficient actions. We are satisfied with our stable performance in revenues and ARPU and with the significant growth of our business segment, despite fierce competition, lower interconnection rates and heavy investments. With the recent launch of 4G services and with our broad portfolio of innovative products and services that are aimed at fully covering our customers’ needs, we are set to make further inroads in the period to come”, said Konstantinos Apostolou, Cosmote’s CFO.

Cosmote’s sales distribution chain included, at the end of March 2013, approximately 540 points of sale across the country.

The operator has a market share of approximately 24 percent in Romania. From now on, Cosmote will continue to focus on expanding its broadband and corporate segments.