Cosmote launches data speeds of up to 43.2 Mbps in 74 cities 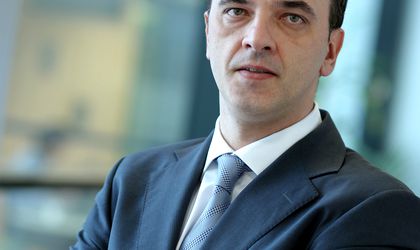 Telecom operator Cosmote Romania announced it now offers data speeds up to 43.2 Mbps, as well as even wider 3G coverage, in more areas of the country.

“Cosmote Romania implemented advanced broadband infrastructure, offering its customers the highest performance of the 3G network. Therefore, in the areas covered by the mobile broadband network, Cosmote Romania succeeds to provide the best data usage experience to its customers,” said Lampros Iskos, chief technical officer in the company (in picture).

Currently, the company offers mobile broadband download speeds of up to 43.2 Mbps in 74 main cities within the country, representing more than 41 percent of population.

Moreover, the customers can enjoy speeds of up to 21.6 Mbps in HSPA+ technology, in 147 cities across the country. Overall, the 3G services currently cover over 68 percent of the Romanian population.

Cosmote will continue to develop the mobile broadband network to offer speeds of up to 43.2 Mbps. The company announced that soon, the customers will enjoy the new technology upgrade on a modem enabling 43.2 Mbps download speeds, in the operator’s retail chain. 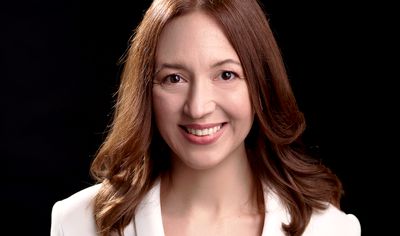 Cosmote Romania had 6.4 million customers at June 30, 2012. The company’s revenues gained 4.4 percent to EUR 231.1 million in the first semester of this year from the same period of last year, while the EBITDA soared by 35.8 percent to EUR 55 million.