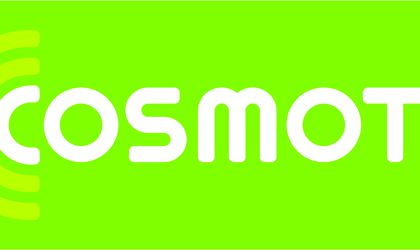 Revenues of mobile operator Cosmote Romania inched up 0.1% in the first half of 2014, to EUR 219.8 million, but saw an 8.8 percent decline to EUR 101.6 million in the second quarter, Greek group OTE, owner of Cosmote, said in a report Thursday.

EBITDA earnings dropped 3.3 percent in the first semester to EUR 52.6 million. In the second quarter, EBITDA profit dropped even more, 14 percent compared to the same period of last year, to EUR 25.9 million. At the end of the second quarter, Cosmote Romania had 6 million clients: 26.6 percent of them subscribers and the rest pre-paid card users.

The number of clients in the business segment increased 14.6 percent in Q2, given on account of Cosmote cutting the tariffs for ending calls in April.

Cosmote and Romtelecom are preparing to launch services as part of the Deutsche Telekom family, using the Telekom identity, the companies announced in a press release in May.

Romtelecom and Cosmote Romania will bear new commercial names associated with Deutsche Telekom, which will be communicated in due time, after all legal steps are completed.

OMV Petrom’s net profit in the first half of the year up 53...