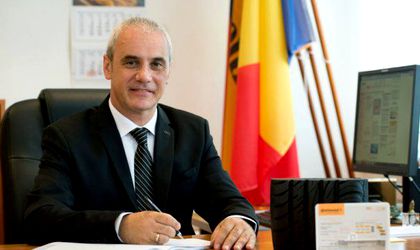 Sorin Samonid will take starting August the position of CEO of Continental Envelopes Timisoara, replacing Klaus Ohlwein, who will continue his career in the group’s tire division in Hanover (Germany), announced the company.

Ohlwein was appointed director of the department of industrial engineering for tires division in Hanover.

Continental has invested over EUR 370 million in the Romanian tire factory during the 15 years of activity here and created around 2,300 jobs. Investments focused on technology, environmental protection and social responsibility. Continental Envelopes Timisoara has delivered so far more than 150 million tires to worldwide customers.

All five divisions of Continental are represented in Romania. The company owns seven production units and three research and development centres in Timisoara, Sibiu, Carei, Nadab, Brasov and Iasi. It is also a partner in a joint venture in Slatina and has a tire distribution centre for Eastern Europe in Sacalaz.

Continental had at the end of 2014 about 15,000 employees and plans to increase its team by more than 1,500 new members in Romania.