Constructions slow down in September with residential permits falling 26.5 pct over August 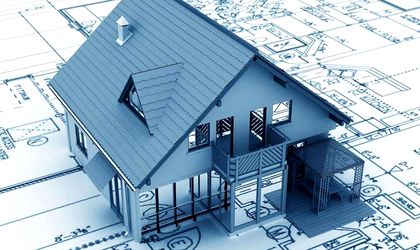 Of the residential construction permits released in September, 62.4 percent were for the rural area, with most developed areas of the country indicating a slowdown in the construction field. Drops were reported in the North‐East area (‐393 permits), South‐Muntenia (‐295), North‐West (‐195), South‐East (‐176), Bucharest‐Ilfov (‐163), South‐West (‐62) and Centre (‐53). The number of permits released for residential buildings increased by 74 in the West development region.

However, when comparing the first nine month of the year to the same period of last year, there was a 5.2 percent increase in residential construction permits issued.