Constructions bloom during 2015 summer in spite of residential drought 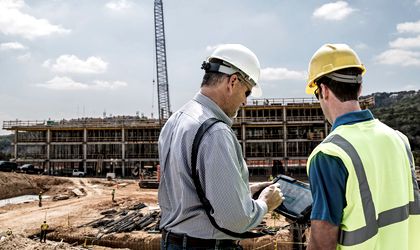 June 2015 indicated a 13.5 percent (adjusted series by the number of working days and by seasonality) increase in the volume of construction works against the corresponding month of the previous year, show latest data by the National Institute for Statistics.

The first semester of 2015 also showed an increase in construction works year on year, going up 10.9 percent (adjusted series).