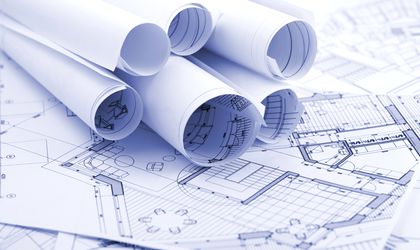 In February 2016 there were 2,509 construction permits issued for residential buildings, an 11.6 percent rise year on year, show data from the National Institute for Statistics (INS). Over the previous month this was a 75.6 percent advance.

More than half of the permits (63.4 percent) were for the rural area.

As compared to the same month of the previous year there were 260 more residential buildings permits issued, with rises reported in the following development regions: Bucharest-Ilfov (+74 permits), West (+60), South-Muntenia (+54), Centre (+39), South-West Oltenia (+24), South-East (+11) and North-West (+8). A decrease was recorded in the North-East development region (-10 permits).