Constantin: EUR 9.3 billion to go towards integration of agricultural production 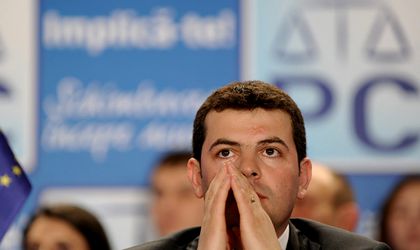 Minister of Agriculture and Rural Development Daniel Constantin has stated on Friday during a press conference in Alba Iulia that EUR 9.3 billion, European and state budget funds, are to go towards integration of agricultural production.

Daniel Constantin has mentioned that presently Romania has the capacity to store approximately 18 million tons of cereal, storage space for 3 of those 18 million tons being done in the past three years by use of European funds.

The Minister also said that 2013 was a record year in what regards grain production, 7.3 million tons being harvested, and 2014 so far looks very good.