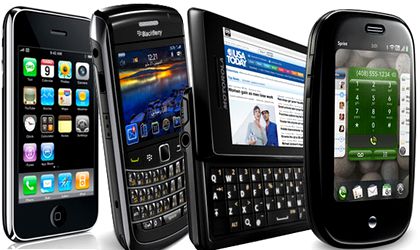 The local mobile market has been in stagnation for the past two years regarding overall number of users, while the volume of voice traffic is on an upward trend although the rhythm is decreasing compared to previous years, according to an analysis from the Competition Council.

“By analyzing the data regarding total number of active mobile phone users in Romania, we can observe that in the last few years the market for mobile services has registered a small decrease, followed by stagnation in the last four semesters. In spite of this, the volume of voice traffic that originated and ended in a mobile grid is growing in Romania”, according to the Institution.

The overall decrease is reflected by the penetration rate for active SM cards, which dropped 3 percent at the end of 2013 compared to the previous year.

“This statistic contradicts the evolution for SIM cards in the European Union, where the rate of penetration has increased steadily since 2004”, the document says.