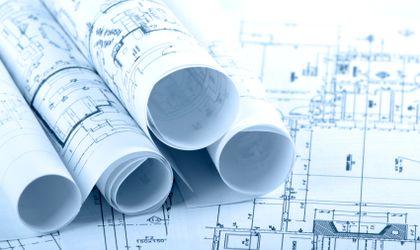 Company managers estimate for the upcoming months a trend of moderate growth in the manufacturing industry, retail, for which price increases are expected, and in constructions, which is the only sector forecast to provide new employment, shows the National Statistics Institute (INS), according to Mediafax.

Managers in manufacturing forecast for the next three months a moderate increase in production volume, stability in industrial product prices and in number of employees.

The construction activity will register a moderate increase in production volume, contracts, orders and staff. Stability is expected regarding prices of construction works. Also, according to INS, the number of construction authorizations issued for residential buildings increased in January by 6.4 percent against January 2014, to 1,674, of which 64 percent in rural areas. According to Albert Manifold, general manager of Irish CRH, the construction sector in Romania could increase by up to 4 percent per year over the next decade.

In terms of retail, managers forecast for the next three months a moderate increase in the economic activity, the volume of orders addressed to the suppliers of goods by the commercial units and in retail prices. The number of employees will be stable, also shows INS. 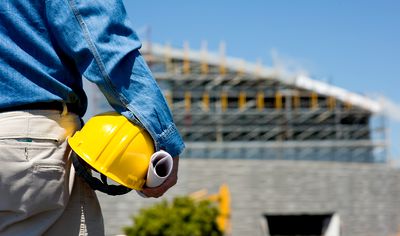