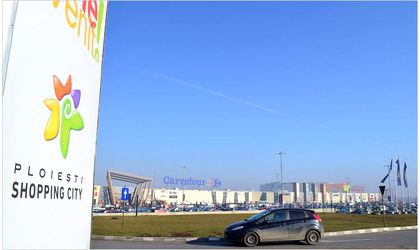 Colin’s, the international fashion retailer present in 38 countries worldwide, announced the opening of the 7th network’s store in Romania, in Ploiesti Shopping City. The new store was to be inaugurated on Friday following a EUR 450,000 investment.

The store occupies an area of almost 600 square meters and is located on the main shopping thoroughfare of the mall in Ploiesti.

“We aim that by the end of 2016 to invest EUR 17.9 million in Romania and to expand the network to 25 units,” stated in a release Alparslan Varol, Country Manager Colin’s. 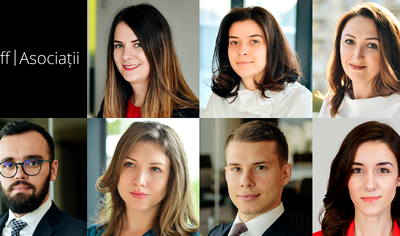