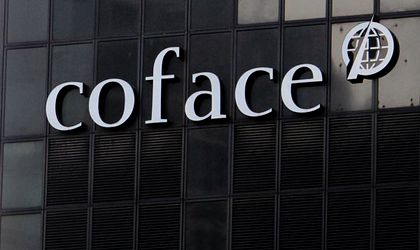 Coface improved the estimates regarding Romania’s economic growth for this year, up from 2.1 percent to 2.3 percent, according to data presented at the Country Risk Conference.

Coface estimated a 2.1 percent increase for the local economy at the start of the year, compared to 3.5 percent last year. Coface worried that exports would wind down in 2014 and consumption would remain low.

“The quality and intensity of economic growth in Romania depends on infrastructure and business environment quality. Infrastructure in Romania is a problem, and as far as governing is concerned, Romania, like Poland, is better prepared than other countries but there’s room for improvement”, Yves Zlotowski, head economist at Coface, said on Wednesday.

In his opinion, Coface made several adjustments in its monitoring of macroeconomic indicators in Romania, mentioning that he’s still worried about non-performing loans. 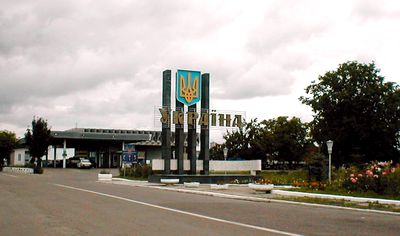