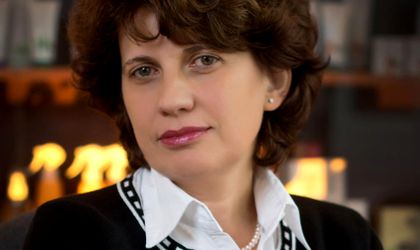 In terms of sales volume for 2015, this went over the 1 million products threshold, while profits reached around EUR 400,000 (RON 1.8 million) in 2015. “The positive evolution of the business was based on many factors, among which the enlargement of the distribution network, the entrance [of the products] in new hypermarkets and the addition of four new varieties – Honey, LiftUp, Chanterelle BIO and Anti-cellulite. Moreover, last year we performed a series of face-lifts for the packaging of 18 products,” said Susana Laszlo, general director Cosmetic Plant.

In 2015, the company saw an increase of 170 percent in terms of exports. “The increase of the number of partners in the markets we are already present on, but also launching exports to new countries contributed to this advancement. Moreover, we are glad that last year we consolidated our position on the Hungarian market, main export partner for Cosmetic Plant,” added Laszlo. Other than Hungary, the Cosmetic Plant products are also available in the Republic of Moldova and Jordan.

Laszo has also stated that in the next months, the company will launch three new creams to celebrate 25 years from the start of the business, and it will also develop a range of products specially designed for the beach.

On the local Cluj-Napoca market, Cosmetic Plant’s sea buckthorn products were in the top of the most sold ones, together with the BIOLIV, argan and chanterelle ranges. At the international level, BIOLIV is the most sought after product from the company’s portfolio, together with its skin lightening cream with lemon extract and its GreenStem range.