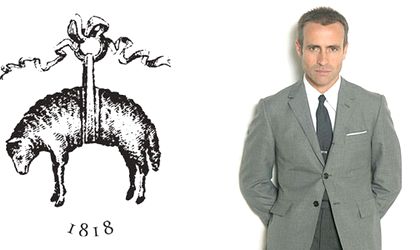 The newly created company has a EUR 500.000 share capital and is owned 51 percent by LT Apparel and 49 percent by FF Group Romania.

Brooks Brothers is the oldest men’s clothier chain in the United States and is headquartered on Madison Avenue in Manhattan, New York City