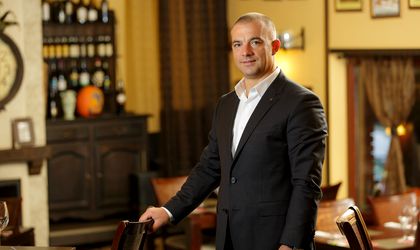 In 2017, in City Grill restaurants, over 40 percent of the group’s sales were made via the loyalty program Out4food, the company said in a statement. “The Out4Food app is our bet in technology and in the 5 years since the launch it proved the most efficient loyalty system in our industry,” said Daniel Mischie, City Grill Group CEO. The app has 80,000 active accounts and is used in particular by people aged 27-40, mostly men, who are married, with children and have higher education and occupy middle and top management positions.

In 2018 the group is planning to invest around EUR 4.2 million and the strategic directions are HR, technology as well as the modernisation of the network and the creation of a new business segment, home deliveries.