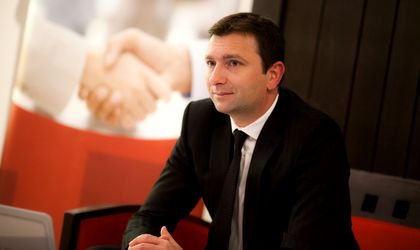 The company has distributed over EUR 62 million to creditors, accounting for 30 percent of the total creditors table in procedures where distributions were carried out. The administrator has started working on 109 new procedures last year and another 49 procedures were concluded. Overall, CITR manages insolvent companies that employ 10,000 people and have EUR 500 million in assets.

“The insolvency of many companies is a reality and the success (e.n. of exiting this procedure) will have an impact on the economy,” said Andrei Cionca, the firm’s founding associate. 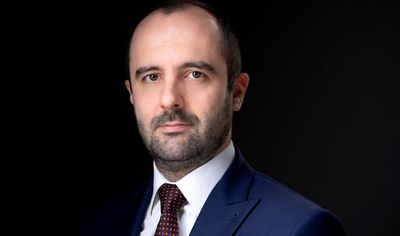 He pointed out that companies active in infrastructure, real estate and production have reported growing numbers of insolvencies last year.

The insolvency administrator has launched last year a national campaign aimed at raising awareness on the benefits of the restructuring procedure for the business environment. Over 1,300 local managers and entrepreneurs have attended seminars organized by CITR.