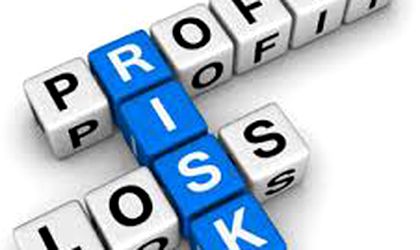 “In 2012, the trade between China and Europe exceeded USD 50 billion, but commercial exchange with your region (Central and Eastern Europe) represents just 10 percent of this value. We must cooperate to double trade over the next five years, 2014 must become the year of investments and promotion of the trade between China and Central and Eastern Europe,” said the Chinese PM in the opening of the forum.

China believes that a special financing line of USD 10 billion can be accessed successfully, within the confines of EU regulations, the Chinese PM said during the event, according to Mediafax newswire.

“China is ready to consolidate the cooperation with countries in your region in the field of roads, harbors, telecommunications, nuclear energy, high- speed railways and also in large-scale projects- all these leading to massive investments and further growth in commercial exchange. We also should take into account the financing channels,” said the Chinese prime-minister.

The Chinese government will explore the option of signing an agreement with the countries in the region regarding industrial investment, to support companies to make investments in the CEE region, as well as to set up an exchange platform for the SMEs.

Between 2013 and 2020, China will import goods in value of USD 3,000 billion from Europe, according to the Chinese prime-minister.